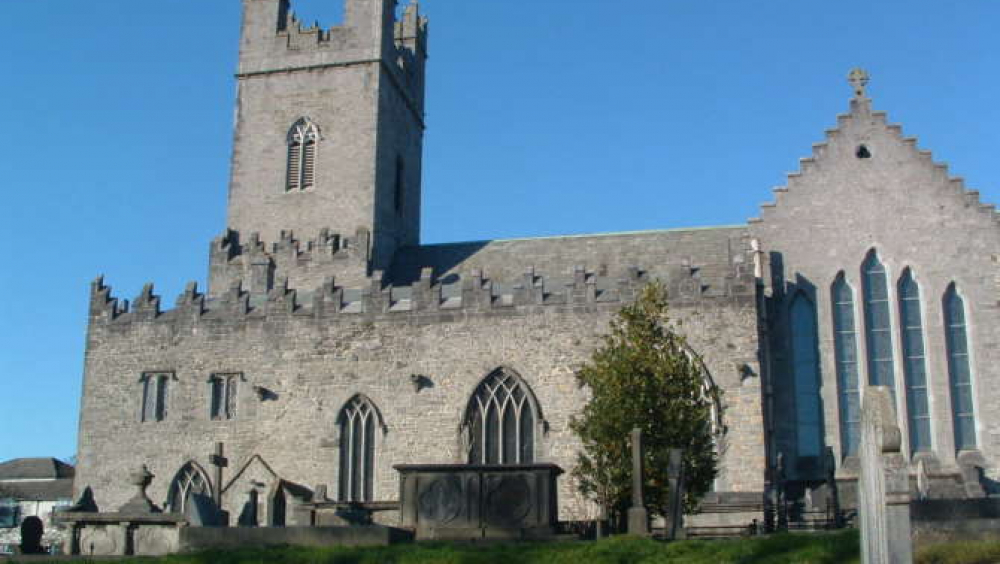 
The Cathedral stands majestically over the City of Limerick on the banks of the River Shannon. St Mary’s is an extraordinarily complex building representing developments from the mid-twelfth century to the later twentieth century. It was built where the palace of the late King of Munster, Donal Mór O’Brien once stood. During the last eight centuries, it has witnessed invasions, sieges, battles, wars, famine, unrest and times of great peace.