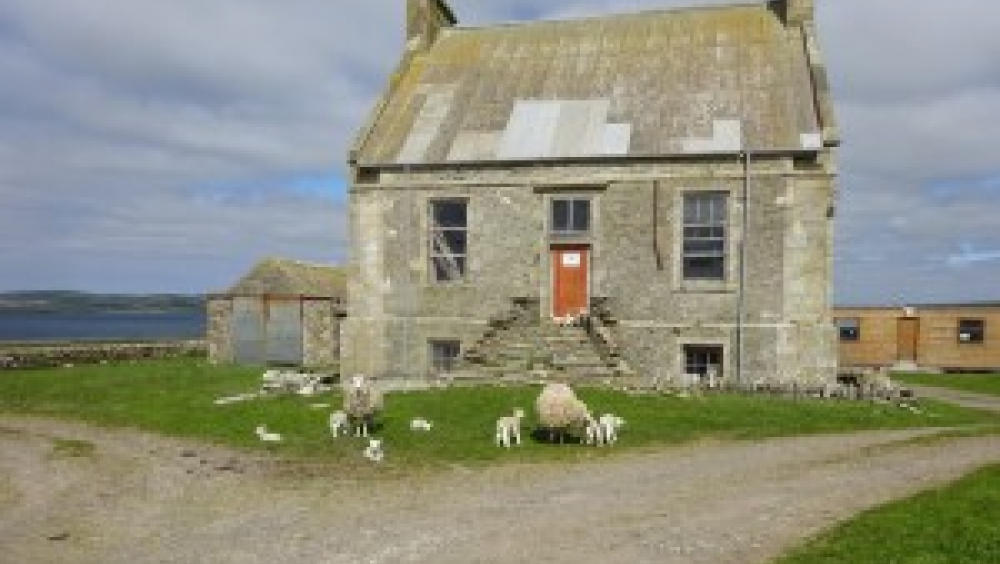 
18 September 2021 (10:00-17:00) 19 September 2021 (10:00-17:00) Orkney The
Hall of Clestrain in Orkney is the birthplace of the Victorian Arctic Explorer
Dr John Rae, who, amongst his many achievements, found the fate of the
Franklin expedition and the final part of the North West Passage. He has been
almost completely written out of the history books because of the reports he
brought back of cannibalism amongst the crew of the Franklin expedition. These
have since been proved to be true. John Rae was one of the first arctic
explorers to communicate and embrace the ways of the indigenous people and
because of this he was able to keep his men supplied with food and shelter
during the long winters in Northern Canada. The Hall lost its roof in 1952 the
people moved out and since then it has suffered badly. In 2016 the John Rae
Society raised enough money to buy the Hall and embarked on making it wind and
watertight. It is now finally starting to dry out. The Society is applying for
funding to restore the Hall and to create an important Events Centre based
around John Rae and the Arctic.
Building Date: 1769