Bulgaria to celebrate European Heritage Days 2019 with over 300 Events

Bulgaria to celebrate European Heritage Days 2019 with over 300 Events

The 2019 European Heritage Days in Bulgaria celebrate the common theme “Arts and Entertainment.” Over 500,000 local and international visitors will join the celebrations across all 28 regions throughout September.

Marking the common theme for this year, the Ministry of Culture is inviting visitors of all ages to engage with heritage at hundreds of events including sports, visual and cinema arts, radio, television and photography. The biggest annual cultural event in Bulgaria will showcase some of the most remarkable cultural sites and entertainment forms that connect the local and European cultural landscape.

In Sofia, EHDs will be specially marked on September 21 and 22. The event is organized by the French Institute in Bulgaria, with the assistance of the Ministry of Culture and Sofia Municipality.

Plovdiv, the first ever Bulgarian city to be chosen as European Capital of Culture 2019 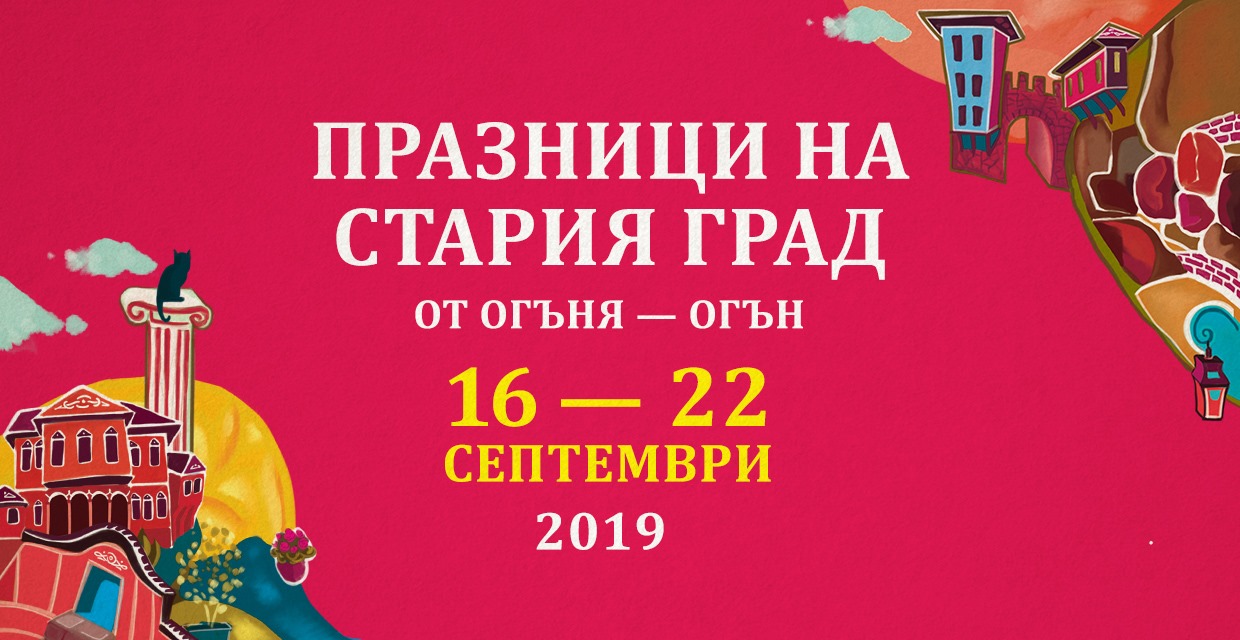 From September 16 to 22, the most exquisite jewel of the European Capital of Culture of 2019, Plovdiv, reopens its heart for all lovers of art and exciting events!
There will be music events, spectacular performances, enchanting flavors and aromas, artistic masterpieces and countless possibilities, and this time visiotrs will rediscover thousands of centuries-old reasons for national pride of the picturesque houses and ancient cobblestones of Ancient Plovdiv.

The inspiring encounters with art and culture will be taking happening in even more inspiring places, such as:
The Ancient theater; Roman stadium; Small basilica; The Balabanov House; Hindlyan's House; The House of Veren Stambolyan; Danchvv's House; The house of Dr. Stoyan Chomakov and many others. You can find out more about the events on facebook page Празници на Стария град. 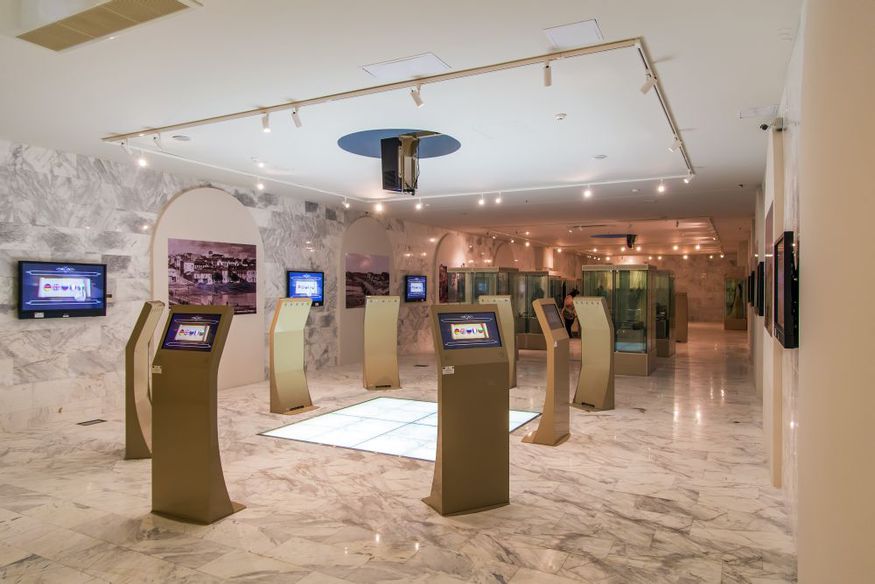 The interactive museum Bezisten, as one of the most important cultural sites in Yambol, is hosting a number of events dedicated to celebrating arts and entertainment. As one of the city’s most historically significant cultural sites, the museum opened its doors to the public in 2015 as a cultural and information centre which promotes the rich heritage of Yambol and the region. This year the EHDs coincide with its fourth anniversary.

“Bezisten -  Place for Gatherings”, a painting exhibition by the artist Tihomir Vitkov, perfectly combines the two occasions. The exhibition, taking place on 18 September, is organised to honour the anniversary of the museum. Vitkov’s work is inspired by the building’s role as an important cultural monument.

Another exhibition scheduled for the following day will showcase the works created by children who participated in a summer photography workshop in Bezisten. “Yambol Strokes” will feature works created using one of the oldest photographic methods – cyanotype.

Honouring the 510th anniversary of the building, a presentation titled “To open the album Bezisten” will take place on 19 September. Hristina Zhenkova, curator at the Regional Museum of History – Yambol, will take visitors back in time to explore the history of the building.

Another event at the museum dedicated to arts and entertainment is the concert "Organ Class of Professor Neva Krasteva.” Baroque, Renaissance and contemporary music for organs and ensembles will be performed on 19 September to mark the fourth anniversary of the Bezisten interactive museum.

For more than 25 years, European Heritage Days have been bringing people together around the idea of sharing the common values and heritage that belongs to everyone. This year, EHDs in Bulgaria are on a mission to raise awareness of the role of arts and entertainment in building our local and European identity.

For more information, visit the official website of the Ministry of Culture, or the EHD Bulgaria Facebook Page.