Tucked in the green lush slopes of Guadarrama Range north of Madrid, Lozoya Valley is a tranquil oasis of intact nature and also a region that keeps centuries-old stories of Spanish communities. Only several dozens of kilometres away from the capital, the Valley distinguishes from the surrounding region for its astonishing landscape and cultural heritage that could be traced back to the 13th century. Since the Middle Ages, the valley has been bustling with life as different communities were being formed around Lozoya river. The original beauty of the region, however, never seems to have faded and this is precisely what makes it a unique place to explore.

Recognising the importance of preserving it as such, a group of enthusiasts living in the valley made an effort to raise awareness of its exceptional heritage. Since 2014, Lozoya Valley has become a part of European Heritage Days, welcoming local communities and visitors all over Spain to explore its cultural richness. This is how a heritage community was born.

The Valley in the Middle Ages 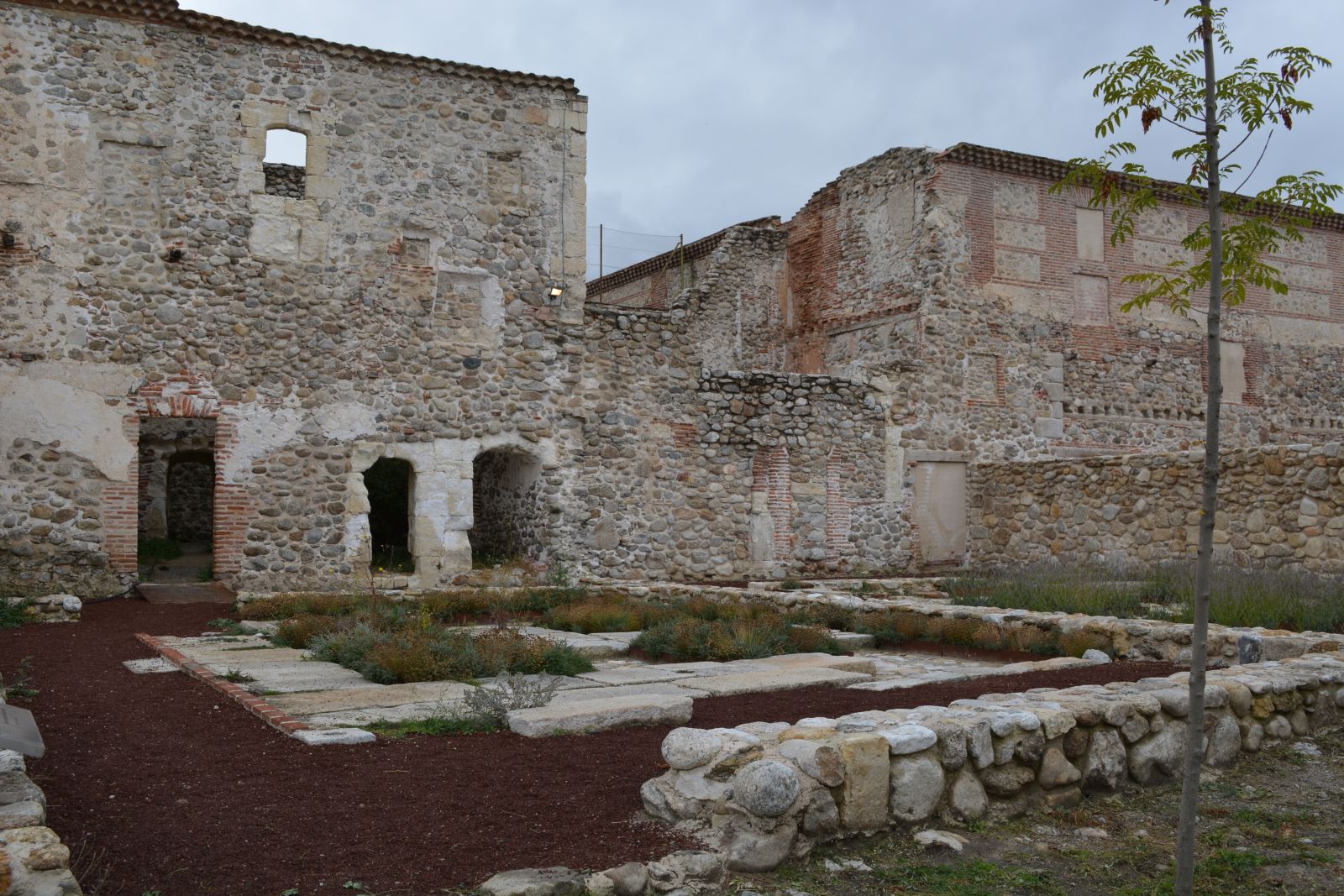 Since the Middle Ages, Lozoya Valley has been a home to various cultures. Initially inhabited by a scarce number of Arabs, the valley was later reconquered by Christians and repopulated in the 13th century when its territorial organisation incremented almost to reach the outskirts of Madrid. The valley became a part of the Community “Villa y Tierra” (village and land), a Castilian political institution with legal autonomy which was born freely as a system of self-government. In the following decades, its population reached several thousands of inhabitants thanks to the fact that several Castilian kings favoured successive repopulations of the region. People lived from agriculture, cattle and forest exploitation, organised thanks to this pre-democratic government, which included its own infantry comprised of over 400 knights.

On the Crossroad of History: The Monastery of El Paular 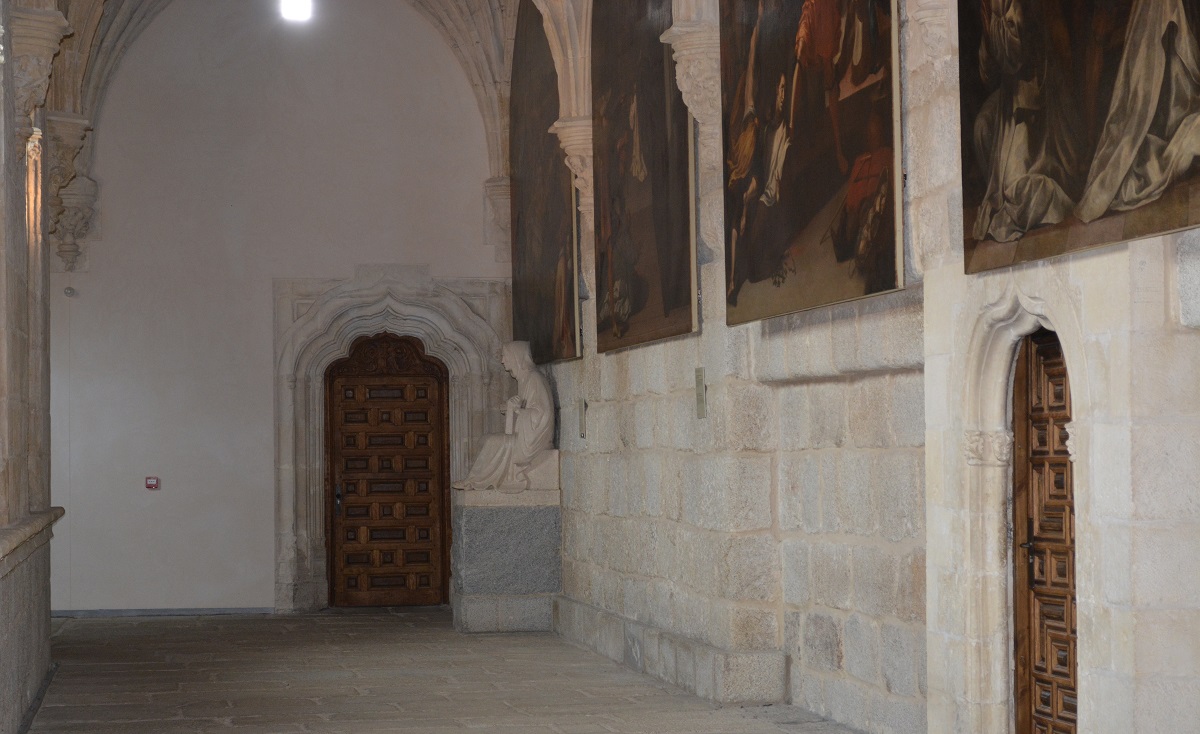 Photo: The interrior of the Monastery of El Paular

In the 14th century, the life in the valley changed considerably with the building of a monastery on the site of a former royal hunting pavilion. The Monastery of El Paular grew to become a centre of resources and a spiritual focal point that also help build an economic network.

The life near the church also changed the economy of the society. Carthusian monks who possessed a large plot of land and various craft workshops brought about new life to the valley. For centuries, they were dedicated to fish in the river Lozoya, trading wood from the surrounding forests, keeping flocks of sheep and working in two mills. Up to the 19th century, almost the entire valley depended on the agricultural, industrial and commercial activities of the monastery. 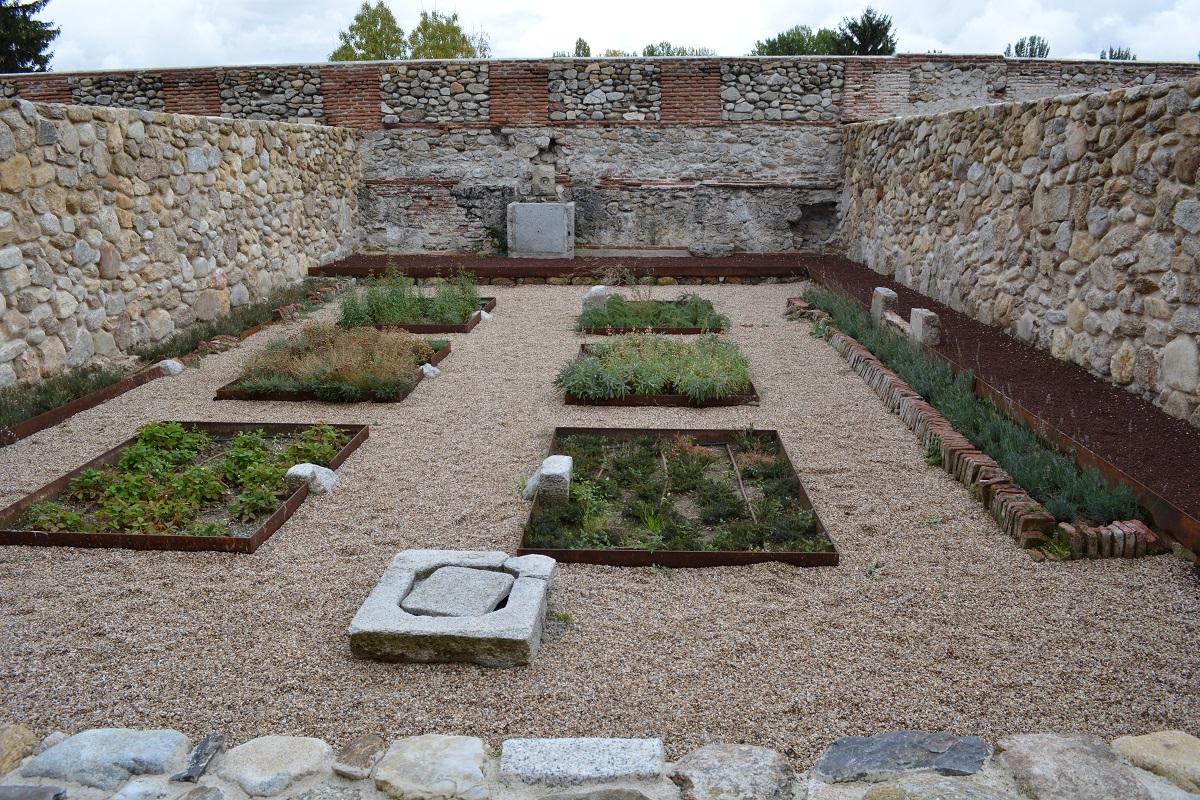 Photo: The Monastery of El Paular, the monks' gardens

In 1835, the monastery was dissolved and was later bought by the State for protection. Since the mid 20th century, one of its parts has been occupied by the Benedictine order, while the other one has functioned a private luxury hotel until it closed in 2014.

For the last 25 years, the whole complex has been completely restored by the Spanish Cultural Heritage Institute. Today, the monastery still stands as a doorway to the past and a vivid life of the former communities around Lozoya river. Its interiror was restructured to the original state to preserve all the magnificient chappels, statues and artworks, as well as separate rooms where Carthusain monks used to live.

Offering a glimpse of the past through its numerous heritage sites, Lozoya valley today represents somewhat of a portal to another world. Its remarkable natural beauty and the spirit of history make it a captivating place, while the community effort invested in preserving its uniqueness gives a great example of how people can protect and enhance their local heritage. 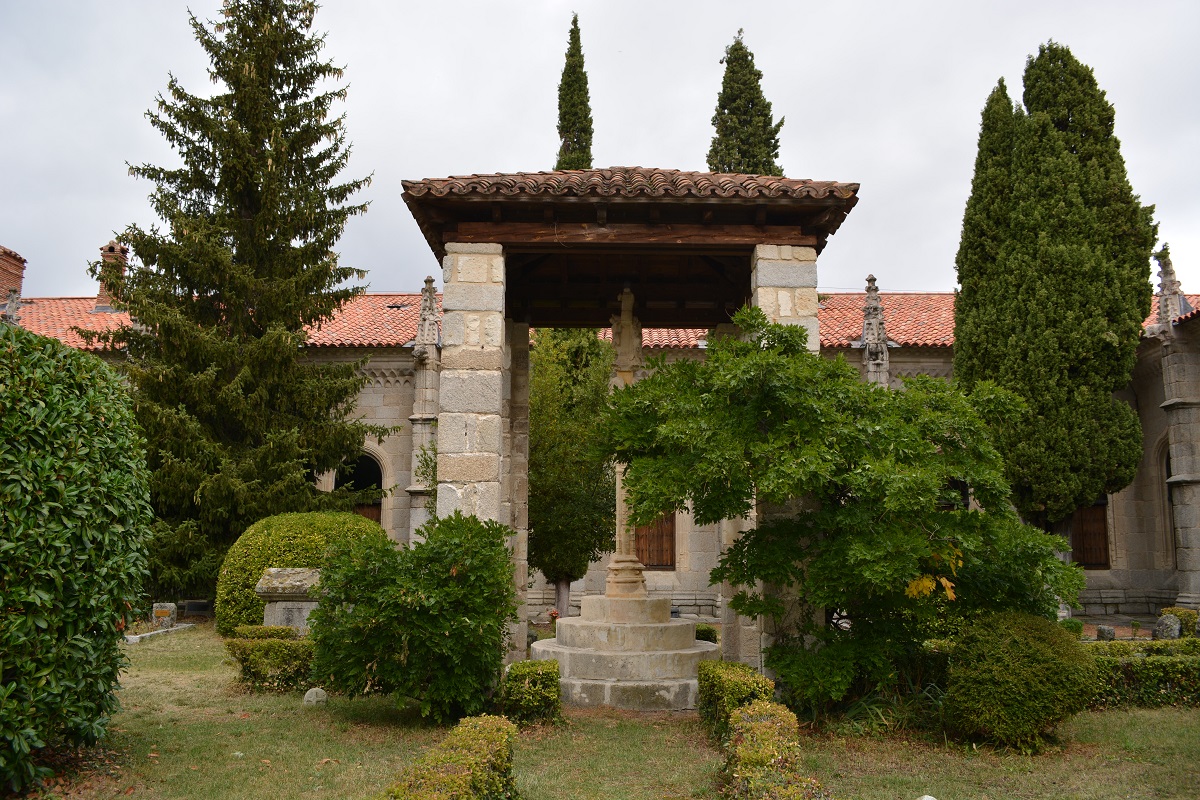 Photo: The courtyard of the Monastery of El Paular