Started in Finland in 2013 as a part of European Heritage Days, the Cultural Heritage Makers competition remains one of the most imaginative heritage education initiatives in Europe. The project aims to inspire children and young people to explore their immediate surroundings and participate in the development and cultural renewal of local heritage sites. In 2015, it was also implemented in Sweden, where it saw a major success in motivating children and youth to become active explorers of the heritage around them.

This year, the competition will be organised in collaboration with Spain and Ireland, which marks the project’s cross-border expansion. Liisa Lohtander, Organisation Manager at the Finnish Local Heritage Federation, shares her excitement about working with other countries on expanding the initiative and expects even more countries to join it in 2017.

“We are very much looking forward to having many other countries join the initiative in 2017 with the common EHD theme of 'Nature,' and after that too. Our goal is that at least half of the countries will adopt this competition (or, why not, all of them!), as it helps strengthen local identity. It also supports the integration of young refugees and migrants, while fostering the cultural competencies of refugees, migrants as well as locals. In addition to this, the competition aims to increase participation of migrants and young people in European Heritage Days and thus become active agents in the cultural heritage process. This is one of the ways to unite the youth of Europe – through heritage!” 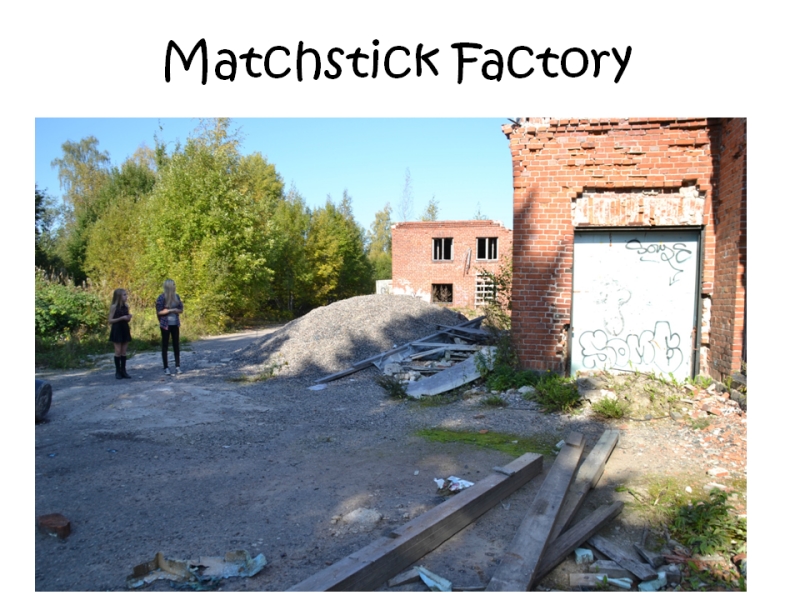 Looking back at the previous competitions, the organisers saw many positive reactions and creative submissions. Commenting on children’s experiences, Ms. Lohtander notes that one of the reasons they find the project so inspiring is the fact they work in groups and not alone.

“It brings them together to ponder questions about heritage – their very own, local heritage sites that are important or interesting to them – preferably with an inspiring adult. The competition also works well with our curriculum, so it is a tool for teachers, too. The competition seeks ways to interest young people, they can for example enter the competition with a blog or a video.”

As for the future goals of the Heritage Makers project, Ms. Lohtander hopes it will enhance the cross-sectorial cooperation between the cultural, creative and the education sectors, while remaining an imaginative way to involve children in heritage exploration.

Both in 2015 and 2016, the Heritage Makers competition was designed to match the common European Heritage Days theme. Last year, youth projects and workshops were cantered around exploring the industrial and technical heritage, while this year’s focus will be on nature and community places. With this year’s European Heritage Days theme in Finland being focused on exploring the cultural environment as a whole, the project encourages participants to share stories of sites and places that are special to them. Each competition will be added to the European Heritage Days portal as a star on the interactive map to highlight the cities that joined this heritage education innitiative.

In Finland, all young people born in 1998 and later are invited to share texts, photographs, videos and drawings. while the winning group will receive a 500 euros award. The winners will be chosen based on the ability to represent the chosen place in a vivid and multidimensional form, while putting it in historical context to explain why it is important to them and their communities. The application form and more information on the competition could be found here.