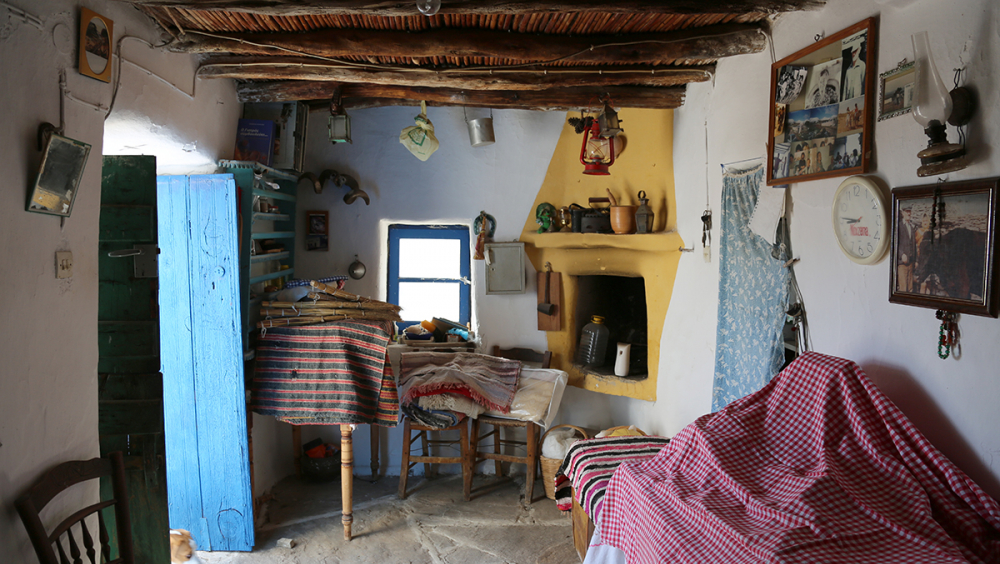 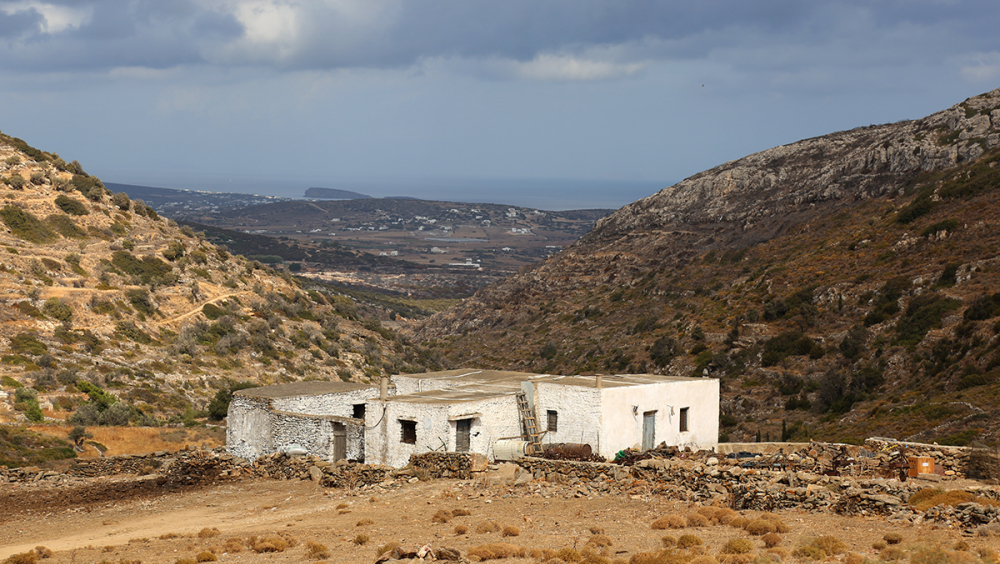 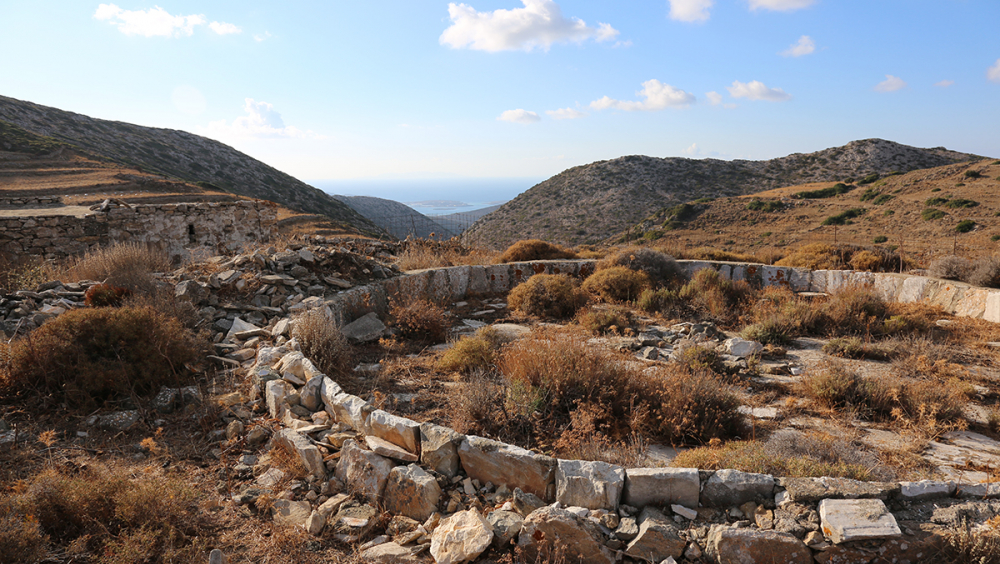 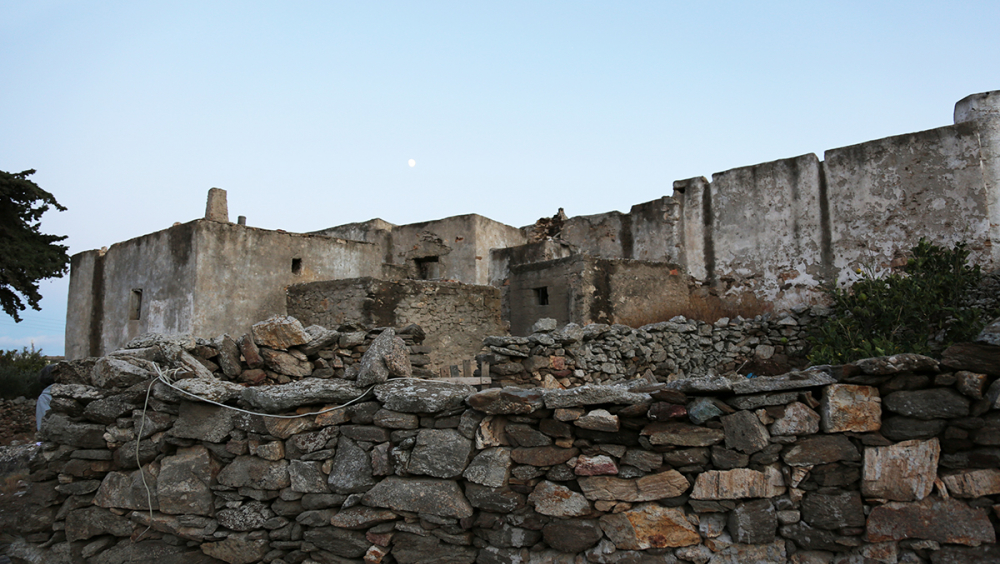 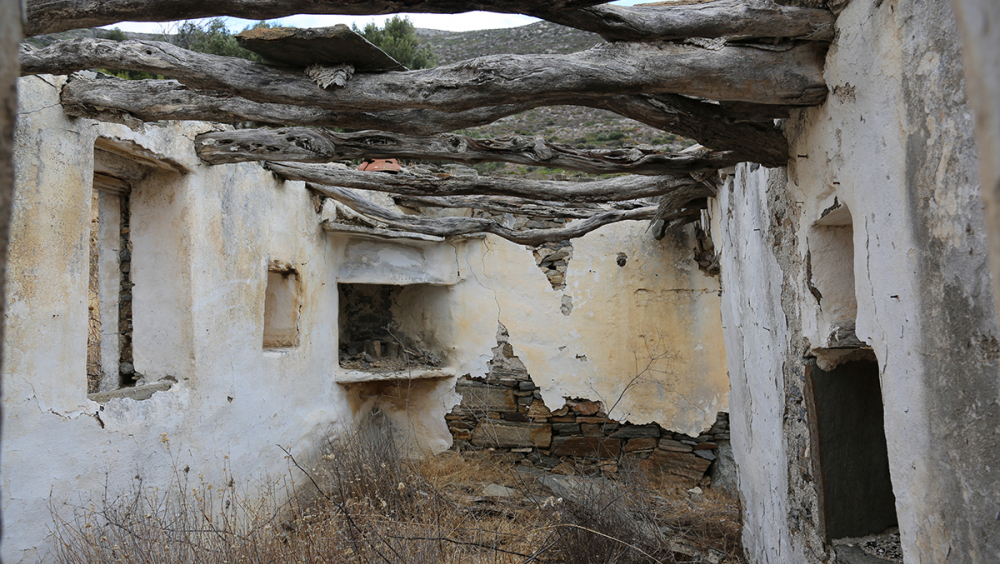 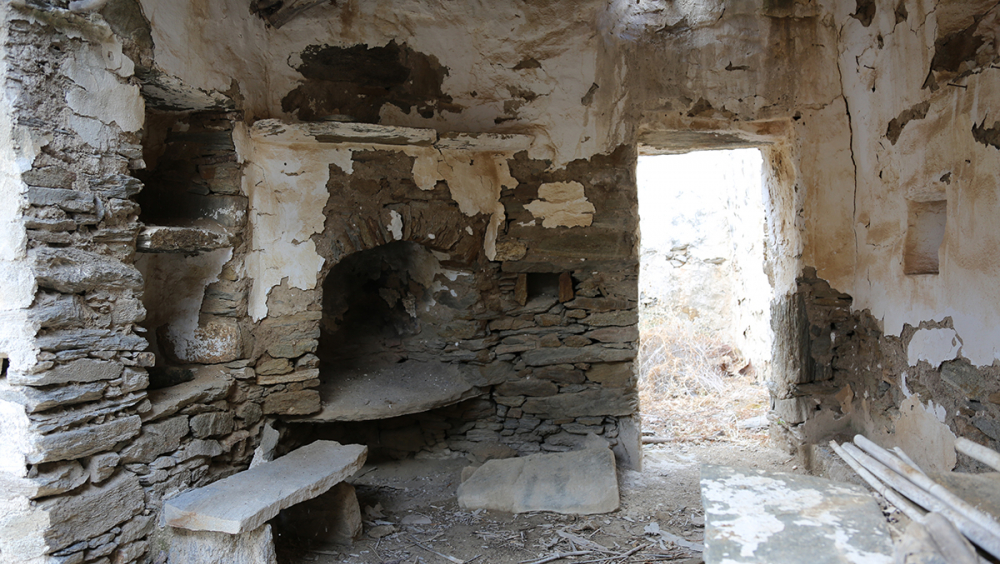 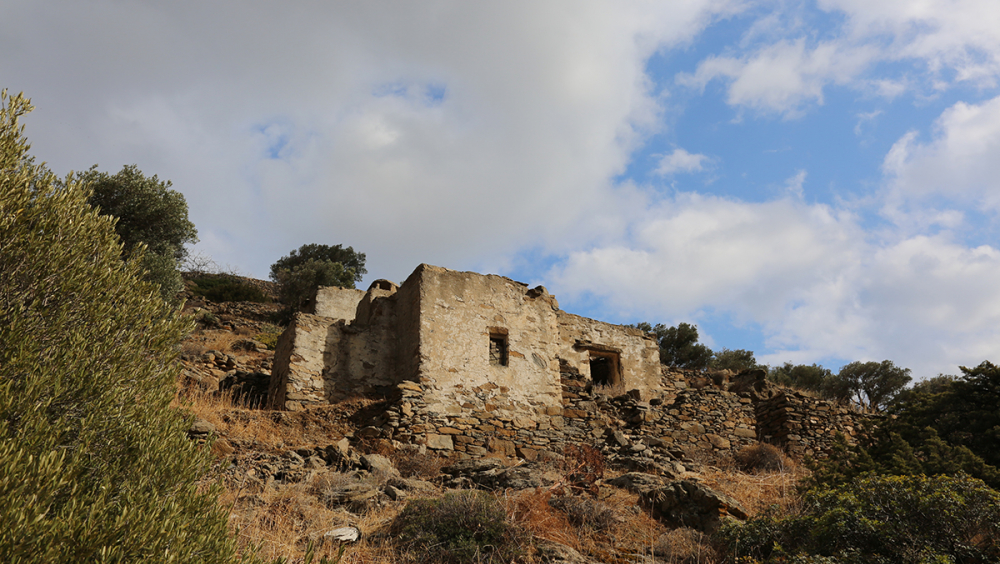 The “katikés” of Paros Island: traditional rural architecture as a symbol of sustainable living and collaboration


Our project aims at studying and showcasing the everyday life of the “katikés” in Paros island, Cyclades, Greece. Since ancient times, katikés were the residences outside the main island settlements, around which Parians housed their productive agricultural activities and livestock farming. Katikés could be seasonal, permanent or temporary houses that included the resting areas of the family, as well as the supplementary constructions and buildings that addressed the agricultural works and needs of a household. Due to the limited construction potentiality in the crowded, fortified traditional settlements of Paros, all agricultural and farming activities were completed in the countryside mostly in small family units. The agricultural economy was associated with the philosophy and scale of the Cycladic architecture and both with the human and natural environment, defining the lifestyle and the cultural characteristics of the local communities. Katikés are a symbol of the islanders’ effort and demonstrate their wise management of the available natural resources. At the same time, katikés were the haven, the meeting point of the family and friends, gathered together after a long and arduous day.

The following story presents the life in Katikés narrated by a community of farmers. Let’s try to imagine the farmers’ life through their memories and their hopes for future generations. In a time of constant change in the Cycladic landscape and society, it is essential to preserve and share the values that characterize this past farming community.

The threshing floor was a symbol of our circle of life. The first cell of a handmade universe made of scattered sugar-cubed buildings and outdoor constructions, that always felt covered in salt: sweat and sea mist. The threshing floor was a precious family heritage, accompanied by the piece of land that embraced it. Like a beating heart, it set the tone for country life works and chores that never seem to end. Beside it, we built whatever was needed to serve our growing families: a second room in our one-room cottage home -that was just a little higher than human height-, a small barn, a stone-built oven room for the weekly bread baking, all rooms with a roof made of reeds, seaweed and red soil. Each family generation made small improvements and additions, like a well, a room for making and storing cheese, a chicken coop, a crop storage room or a wine pressing area, in various combinations and layouts. Our improvised buildings -that are now part of the traditional architecture-, grew organically like a beehive, in dialogue with the landmark and the ancient dry-stone walls that expand throughout the island.

Depending our lives on the land and the weather conditions, we respected and preserved natural resources, especially water. We reused, repurposed, and repaired everything. Nothing was wasted; we became resourceful in order to preserve food and develop a planting system using a minimal amount of water. Caring for balance and symmetry, we built in proportion to the ground relief, small, soft curved houses that were wisely oriented among the fields. The buildings, having small openings facing towards the southeast for ventilation and light purposes, were protected from the wild north winds. Their picture-perfect architectural volumes were profoundly connected with the Cycladic landscape, giving the impression of belonging to the natural environment, defining the appearance of the island’s countryside. These self-sufficient complexes of rural units, farms, cottages, estates or katikés as we call them in Paros, were run by our families.

We collaborated with our neighbours to make cheese because one family’s goat milk was rarely enough to fill a pail. We helped each other during harvest season and during the hay thrashing. Grains were so important for our well-being, that we stored them under our stone-built beds that were called royee; a word that faded in time like so many others that described works, tools and habits that no longer exist. We exchanged products, plant varieties and local seeds that today are very hard to find. The flavour of our arid summer vegetables and legumes is unforgettable!

Rotating collaboration was real between nearby katikés, which helped neighbours bond, shaped friendships and gave us a sense of belonging. We were all part of a rural society, and for centuries our way of life highlighted the island’s most significant trails, adding up to the existing identity of the place. This identity gradually changed, as we aspired to offer our children a life that was easier and more secure than the hard-working life of a farmer. We encouraged them to move, or get involved with the tourism industry. After the 1970s, the majority of katikés was neglected, and the few ones that managed to stay active are isolated.  Paros shifted towards tourism and its physiognomy is constantly changing as a result of that: overbuilding transformed the land and fields are occupied by extensive villas and pools.

Being aware of the imprint of a heritage that protects the environment and shapes a cultural language, we wish to show the younger generations the way back to a way of life that supports values like balance, ecology and collectivity. Together, we can re-direct tourism towards a sustainable, protective scale and merge our rural tales with new ones.


Our interest in the project “katikés” began in the context of the research that we conducted as the voluntary team that has been organizing the experiential, cultural festival “Routes in Marpissa” since 2010 in Paros (www.stimarpissa.gr). The interviews and testimonies that we have collected through systematic recordings, compose a rich and valuable database about the social life, identity, tangible and intangible heritage of the island. During the festival “Routes in Marpissa”, active participation and cooperation between the visitors and the local community have been achieved through inspiring workshops, activities and exhibitions. Additionally, we have created the digital platform “Blue Heritage” for the dissemination of Cycladic culture to people on a global level and to provide access for all (www.blueheritage.gr).

“Katikés” is a project in progress since we are currently producing -to name a few- a documentary and a bilingual edition that it will stand as a case study in order to highlight similarities and connections with similar agricultural communities in Europe. Our goal is to empower these communities so that they can exchange their unique features and values and become aware of their common ground as European places. Our project is intertwined with the sustainability of natural resources and the preservation of collective memory. The study of the lifestyle in the traditional Parian residences will showcase shared European principles, such as respect for the environment, the human scale in traditional architecture, and the harmonious coexistence of people with nature. The outcome of our research is vital for the sensibilization and awareness of the youth so that they can embrace their authentic heritage and actively participate in the formation of a new place identity.