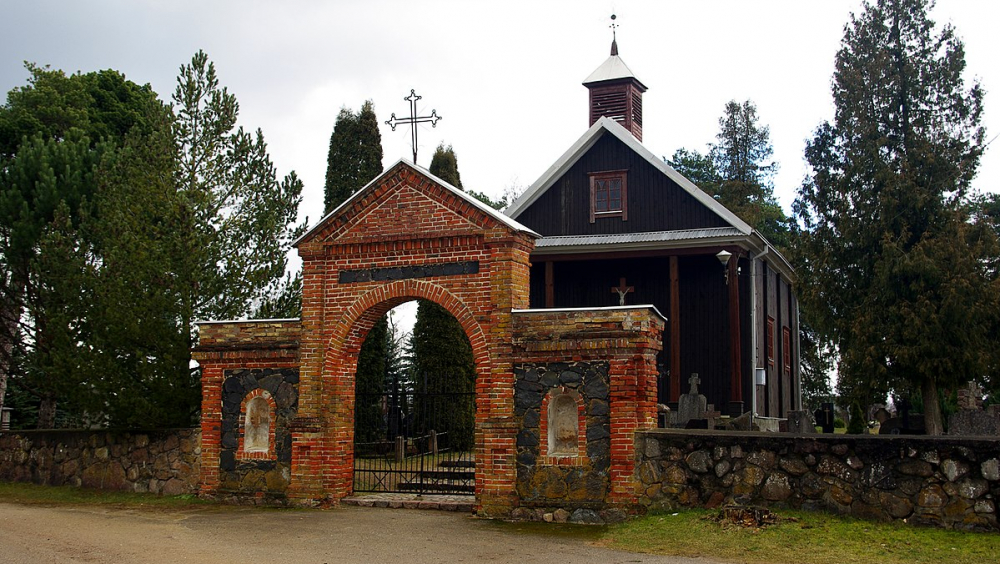 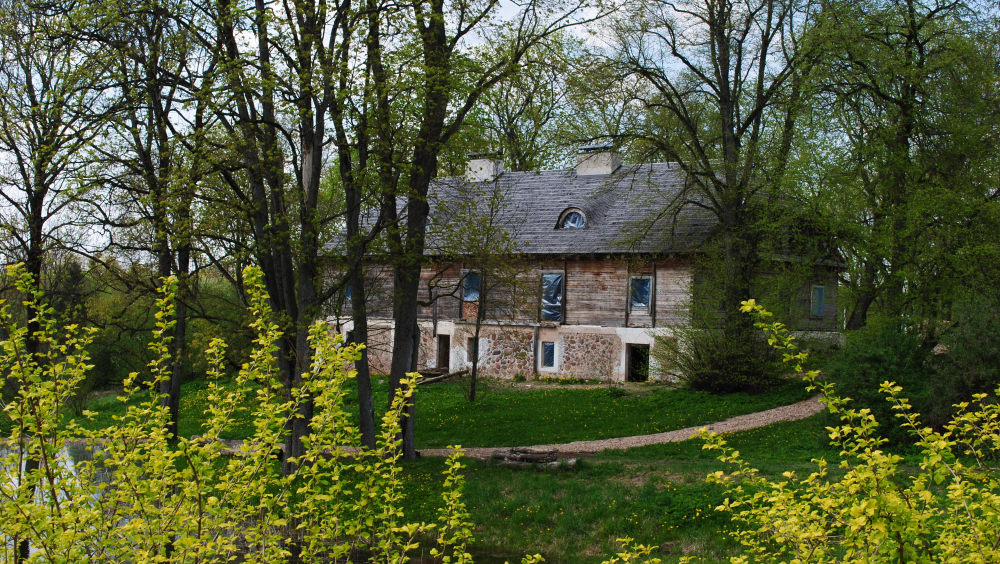 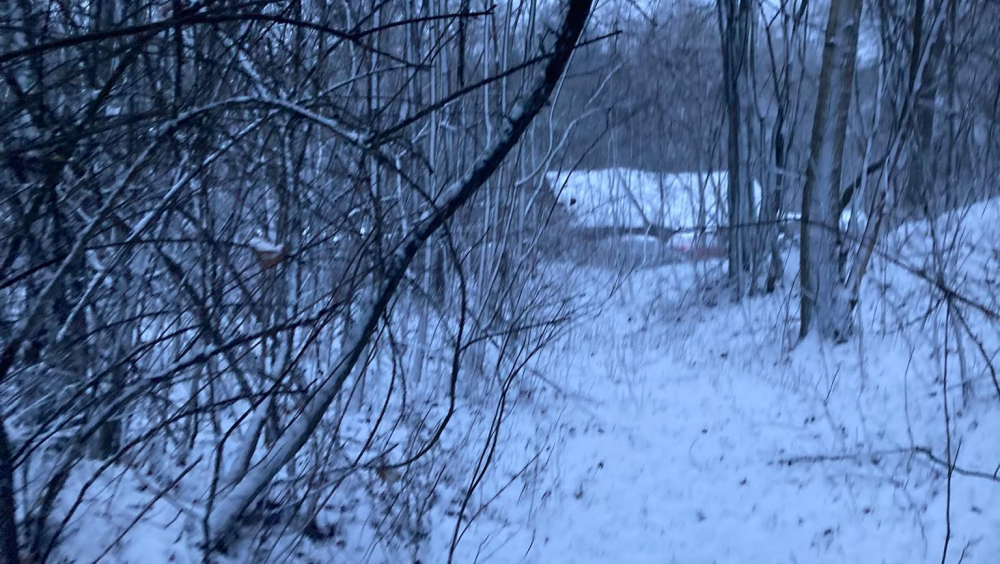 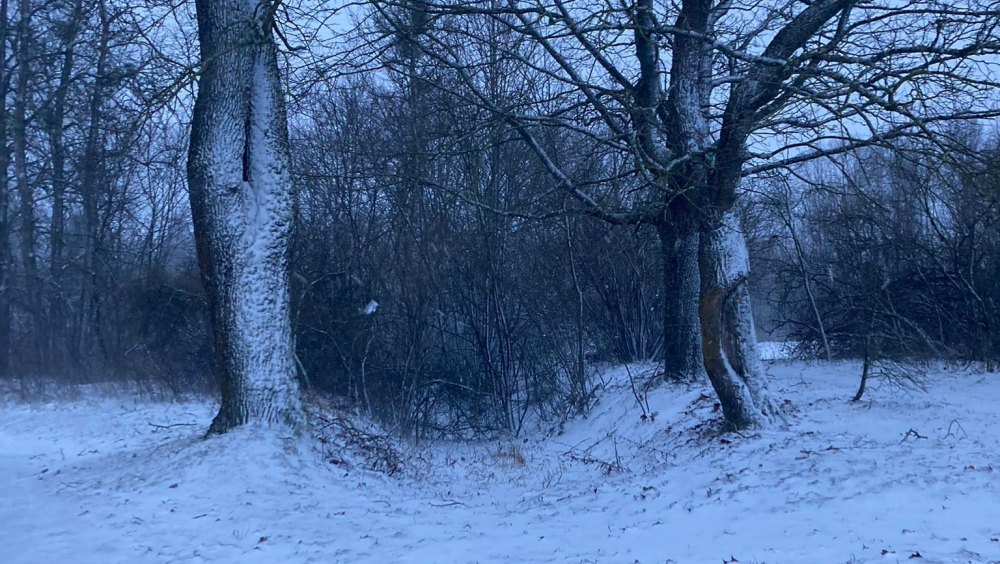 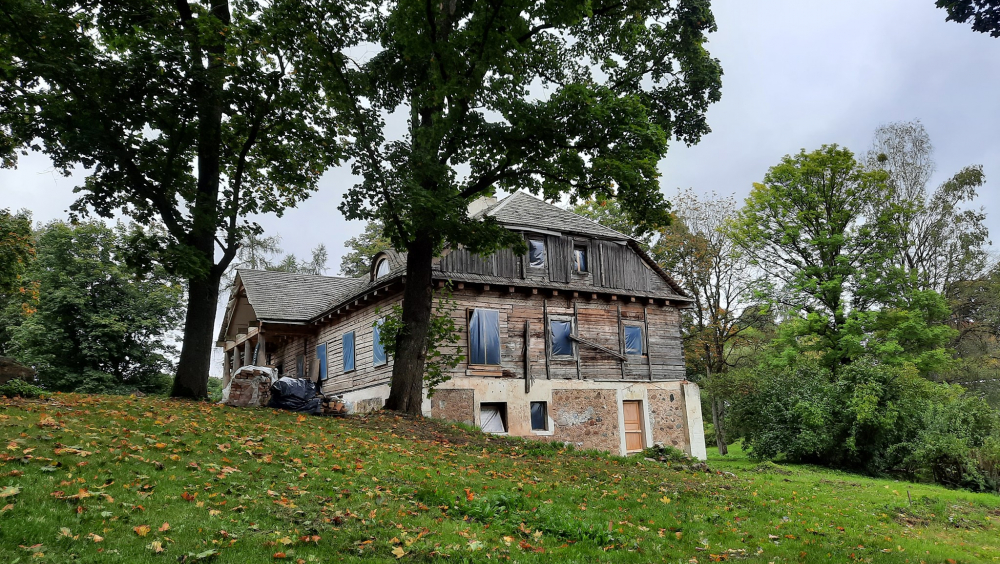 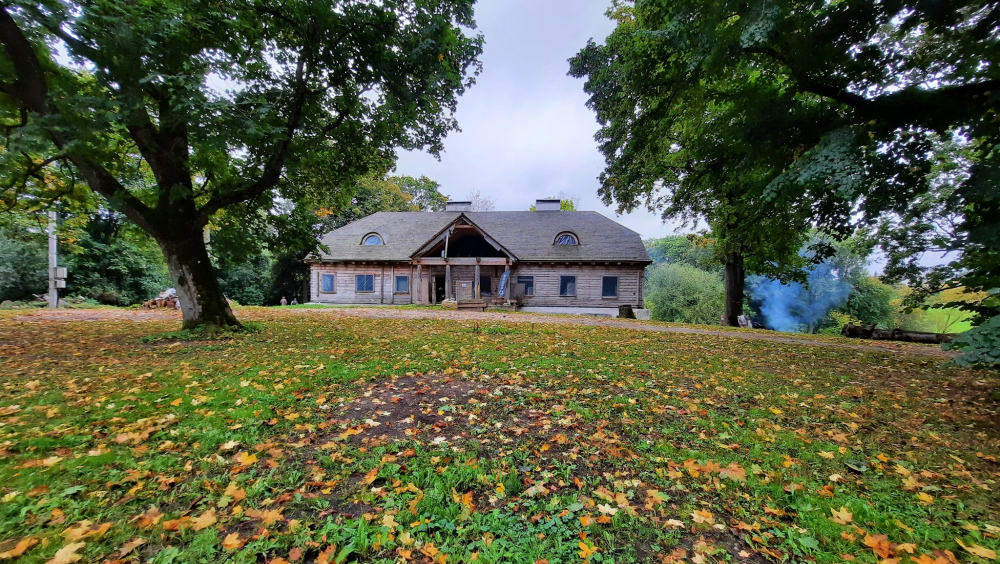 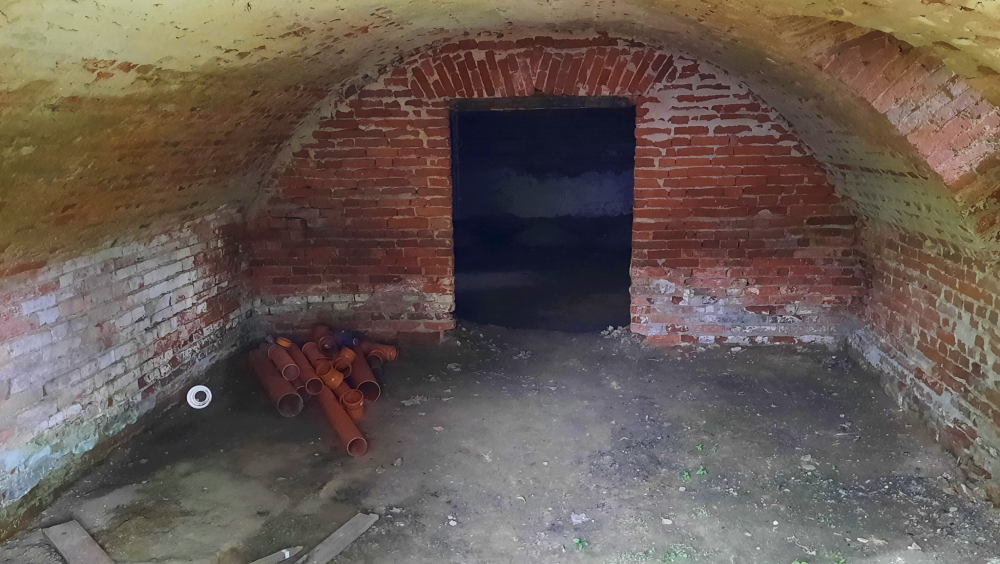 
Sližiai manor ( approx. 18 c.) and situated in the middle of Lithuania is the only one survivor from the 20 buildings that were recorded in the beginning of 20 century. The rest of the buildings, small architecture, infrastructural system which once constituted a single living organism, were destroyed during Soviet times. Almost all manors in the Soviet union experienced a similar destiny as Sližiai manor.

However, the scattered and forgotten  fragments of these buildings and infrastructure can be found - chapel, old stone-paved road, building ruins, parks. Local community plans to identify these remains, gather information about them, and restore some of them to their new life.

The dynamics of everyday life and structure of the Sližiai manor household (built approx. XVIII century) differed slightly from the ones of the Western European manors. Throughout the centuries the layout of the Manor and its surroundings changed according to fashions and innovations taken over from Western Europe, e.g. the arched cellars remind the Baroque style, while the Classicist style is dominant in the decor elements and different plan solutions. Until the middle of 20 century the Manor and the household was part of European lifestyle in its broad sense.

But there are much more than the Manor building. In the beginning of 19 c. there were at least 20 buildings recorded that belonged to the household, not to forget to mention the small architecture, infrastructural system and other micro objects which unified everything in this location in one little organic cosmos, where the stories of people and all living were created. After the Soviet Union occupation of Lithuania, many of those buildings and common infrastructure were destroyed. However, apart from the Manor and park, some cultural heritage fragments have survived to this day: a wooden chapel was built for the wedding of a beloved daughter;  the stone foundations by the river where some joyful, and sometimes not so, days were spent; the old apple orchard surrounded by centuries-old oaks; the fragment of the old stone-paved road that might had been used to transport harvested apples to the markets. These fragments, which are now forgotten by our community, could not only tell us a lot of stories, but also can be a place for new stories to create.

Our story would like to tell you: how we discovered those cultural heritage fragments, how we made them talk, how we brought them together, and how we began creating our stories.

During this project we will:
- identify the remains of the old infrastructure;

- gather information about them;

- organise European heritage day and to represent findings for locals and guests.


The European heritage for us is about unity in diversity, about having simmilar stories or being the part of one another's stories. All the stories of the past are more or less influenced and the stories of other  family member (Europe). It does not matter which subject one will take -  architecture, development of economical or social structure, form of governance, philosophical views. From very old days, we exchange great ideas and adopt them to the local needs, e.g. the Gothic style church in Paris, Lubeck and Vilnius would have maintain similar architectural system and elements, but might be built from the different materials and might add some local aesthetical touch,  thus, each of three churches are unique and precious. Another example should be said about the human rights. The first Constitution in Europe was passed in Polish-Lithuanian common wealth, but we are sure, it was inspired by the processes that took place in other places in Europe, especially France (French revolution). Our story will show how similar and at the same time unique lifestyle to the rest of Europe  it was in Lithuania until the middle of the 20 century, on the other hand, how different it went afterwards and how we struggle now to put pieces together that are now scattered and to restore layers of our past and are part of our identity.