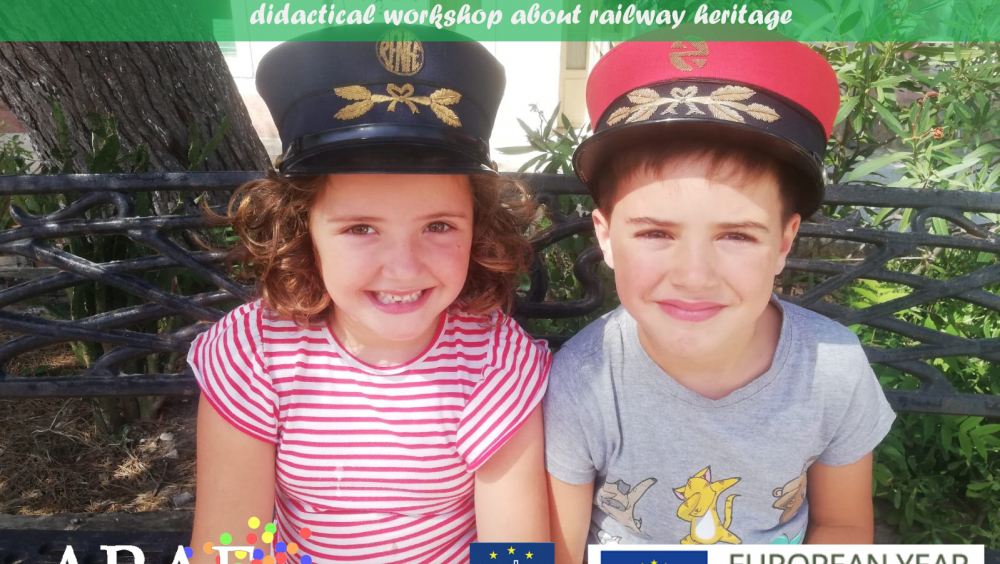 
Since few months ago, when the railway town of La Encina (Villena, Spain)  was declared an Local Relevance Heritage (BRL) by the Valencian Regional Ministry of Culture, there are many questions from the neighbors of this hamlet of Villena.

The catalogue of certain architectural elements or historical structures such as the railway station and few buildings added in that area, it suppose a step forward for the urban, social and economic regeneration of this set from the mid-nineteenth century.

It had great railway activity for decades, but with the development of other communication routes, technical advances and changes in the passenger transport ways, the activity in La Encina decreased drastically and part of the infrastructures were left without use and maintenance, creating a landscape of abandonment around the population center.

Thus, following this declaration of intentions by the local administration, citizens are interested in the next. The neighborhood association together with ARAE Patrimonio team, editor of the document of initiation of the railway town, have organized the day "And now what?".

A meeting point to share worries, resolve doubts about what the declaration means, its usefulness as a tool for the future of this heritage. It has been structured to be a space where the voice of the youngest people is the center of future decisions regarding the recovery of this element of the vital architectural heritage, the value of the historical memory of the municipality of La Encina, the reuse of industrial architecture as an alternative for territorial regeneration,  rural, social and economic, etc.

A great part of the children of the population collaborated in the activity by making models about their cultural landscape and giving their opinions and viewa to the members of the organization.

The participatory, social and inclusive nature of the day has been crucial to be part of the group of activities held by the European Heritage Days. Furthermore, 2021 is the European Year of the Railway, so the organization from the European Commission, has selected the meeting together a dozen more spanish activities, being part of the list of activities for this year, decisive for the old railway town of La Encina.