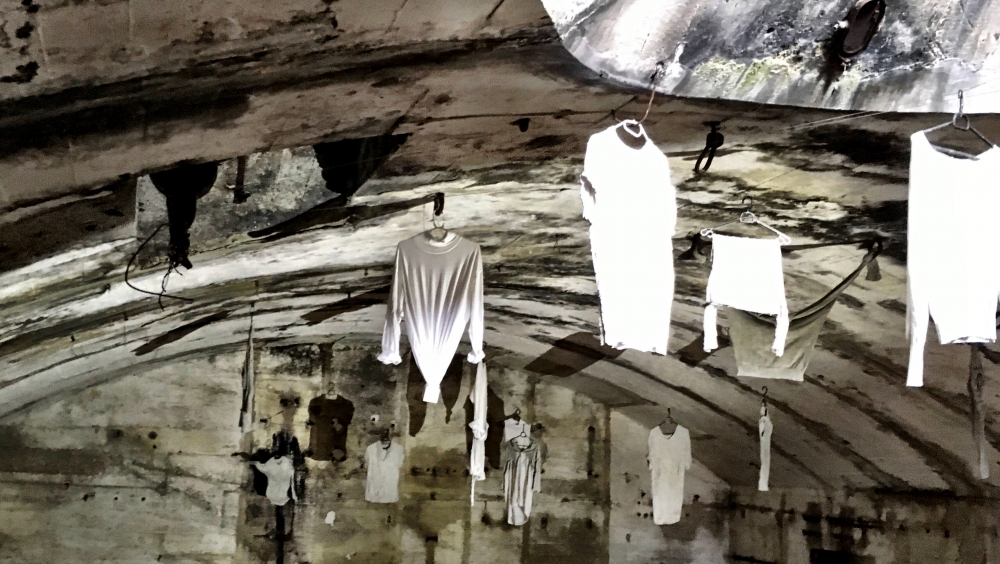 
The mines are national natural and cultural heritage. The work of many researchers, planners, pedagogues, artists, architects, museums, designers and tourist workers is connected with this kind of heritage; in Slovenia and also abroad. All these groups of experts and public together contribute to cognition and protection of exceptional underground architecture (which is the work of humans), minerals and living beings, which are our common natural wealth, our European heritage.

The underground pearls, which until recently lay hidden from the public, as being abandoned, have been revived with the help of local communities, research, cultural and educational institutions. Four examples of mining heritage were revived: the middle-aged mine of lead and silver Padež, the coal mine Laško, the polymorphic mines of Sitarjevec and the Sečovlje salt pans, where in the regional park we encounter a combination of salt fields on the surface and black coal below them. The core of the activities of reviving the mining heritage is the involvement of local communities and educational institutions in the revitalization of mining facilities, with an emphasis on the artistic interpretation of the mining life.
Under the supervision of mentors, students of architecture, tourism and design were involved in the project. They created exceptional works, such as the interpretation of the village of Govce (which does not longer exists due to the consequences of mining), exhibitions in the revitalized industrial facility of Strojnica, including exhibitions that include 3D printing, grinding and designing of jewelry, as well as new tourist programs offering mining heritage as an experience that we have not known before. The local community contributed to the revitalization of the Strojnica industrial facility, which was modified into a gallery of contemporary art. The children explore the minerals, and together with artists, enter the fairytale world of the underground.


Mining stories and mining heritage date back into the history of settling the territory between the Posavje Folds and the Sečovlje salt pans (Slovenia) due to the mineral resources of lead, zinc, silver, copper, iron, coal and salt. We are connected with them in a pan-European story of progress and development. Already the Celts have stopped in this area. Jason with his solders flew on the Sava River on the ship Argo. They transported the golden fleece on the deck, which they had stolen in Kolhida (Georgia). Venetian traders stopped in this region and they acquired a white gold – salt – in the Sečovlje Salt-pans. During the Austro-Hungarian monarchy, the excavation of black gold and coal intensified, as these two resources present basic energy source during the period of fast industrial development in the 19th century. The space that we have joined in the golden fleece route thus combines many different stories from different historical periods, which brought into these places various miners. Since most of the mines have been closed at this time, Slovenian European story is now focused on the development of heritage sustainable tourism. The interpretation of the mining heritage is therefore gaining new dimension, since both research and educational institutions are involved in the preparation of stories, which, together with artists, interpret the mining heritage in a fresh, attractive and innovative way, interested for all generations.