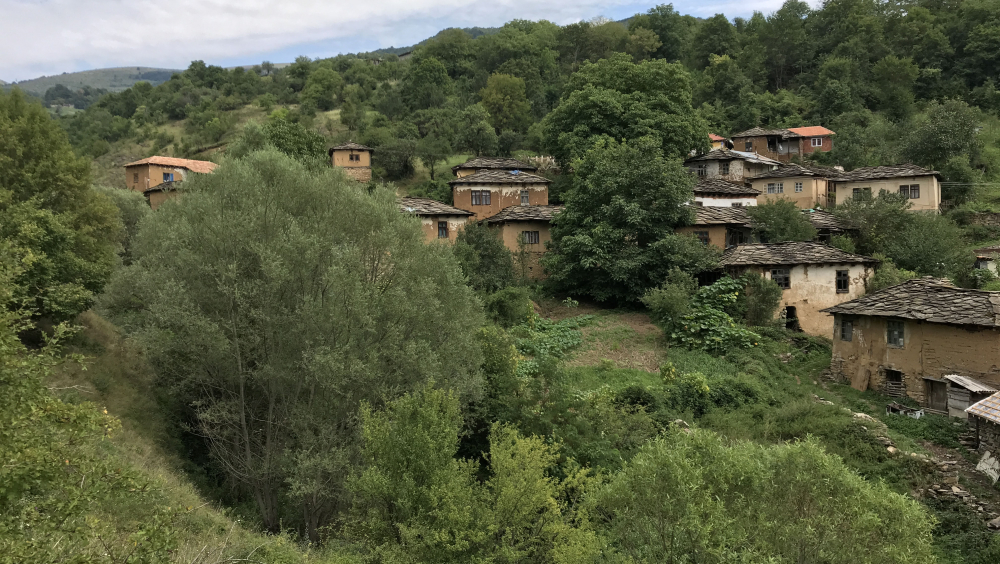 The Revival of the Stone Village


The Stone Village-Gostusa in south-east Serbia changed its status from completely forgoten to a superstar thanks to numeruos activities in research and conservation. This place had more than 300 authentic vernacular buildings placed in an outstanding natural ambiance of Stara Planina Nature Park when the research project started in 2012. The research study won the Europa Nostra Award and EU Grand-Prix in 2016 and the story continues to grow untill present days. The ehxibition about the Village visited numeruos towns and institutions in the region. The papers based on the project's results were presented all over the world. Last year within the Europen Year of Cultural Heritage framework in cooperation with the European Heritage Volunteers organisation, 17 young people from Australia to UK and Russia, helped conservation of vernacular buildings belonging to the most vunerable residents, old people but also they did the conservation of the local church (Adopt a House-hold in Gostusa project). One of them stated: "Staying here is like time-travel", and the others liked food, local people, nature...


The main objective of this story is to give an insight to a new sustainable concept that can possibly be developed in the rural areas of Serbia and other parts of South-East Europe for the rural settlements that belong at the same time to the natural and cultural heritage properties or “cultural landscapes”, by stating the major outcomes of our research work in “Gostuša Conservation Project”. Beside research, systematic approach was used in recording and documentation, as well as in assessement of all processed information and making action plans. All that has been done should bring this village and all its stake holders to sustainable development and action planning. At the same time we aim to present our results and achievements to the wider public due to the fact that the rural landscapes are encountering a growing interest and concern in Europe and around the world. On the other hand our educational programmes and camps are bringing together young people from all over the world to learn about heritage and help socially endangered population.