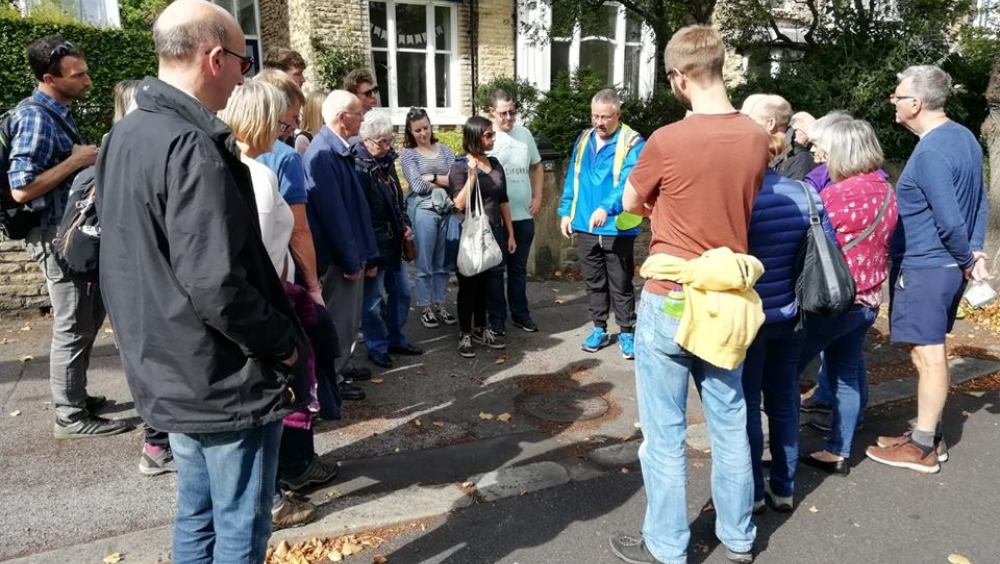 Drainspotting - A European Story, Made in Sheffield.


The development of the modern European city is often a story of political organisation and the flourishing of social and cultural institutions. This story is different, it looks under the pavements and roads of one such European city, Sheffield, to tell how industrialisation, urbanisation and new forms of local government emerged over the last two centuries. While the architecture of the city is often impressive, the hidden infrastructure of sewerage, and services such as power, fuel, and communication is what really makes a city function. Focussing on the unassuming covers such as manholes, drains and service portals, we tell a story of how a city developed, how its citizens were protected from disease and how a hidden network of pipes, culverts and wires connects us to each other. 'Drainspotting' is a pastime now taken seriously by academics but also one equally open to every citizen. This story shows us how anyone can understand the history of their street simply by looking down and thinking about what’s under their feet!


The industrial development of Europe is one of common experience and learning. Processes and techniques discovered in one country are used in others. Workers in those industries have worked abroad sharing their skills and labour. Sheffield itself is twinned with Donetsk in the Ukraine to mark the shared industrial heritage and tradition of the two cities. In short, the heritage and development of Sheffield is also that of modern Europe. We would be delighted to make contact with similar projects in other European countries, or indeed be the inspiration for such projects through the European Heritage Days story telling.