Scottish cultural calendar for 2018 will be bursting with events focusing on heritage, cross-cultural connections, and shared European history.

As announced on April 9 at the launch ceremony in Edinburgh, the country is joining the celebrations of European Year of Cultural Heritage with a special cultural agenda. The events will showcase unique Scottish traditions, historic treasures, and cultural values, unveiling their links to common European culture.

The programme was presented at Consulate General of France in Edinburgh, which welcomed representatives of over a hundred of cultural, historic, and heritage organisations from all across the country. The highlight of the ceremony was the performance of Innis Carson, a Scottish trumpet player, who played his version of Europe’s anthem to support the #Ode2Joy Challenge.

The national co-ordinator of European Year of Cultural Heritage, Graham Bell, used the opportunity to remind attendees of the importance of being part of the celebrations. Similarly, Fiona Jane Hyslop, MSP and the Cabinet Secretary for Culture, Tourism and External Affairs shared her enthusiasm for all the things Scotland will have an opportunity to present during the year.

With this inspiring event, Scotland, United Kingdom, unlocked a year of heritage sharing and exploration, which will enable its citizens to rediscover their history and their European roots. Its participation in the initiative was recently discussed by Tibor Navracsics, EU Commissioner for Education, Culture, Youth and Sport, who expressed his personal connection to Scottish heritage in an exclusive essay for the Sunday Herald.

A View of Scottish Cultural Heritage 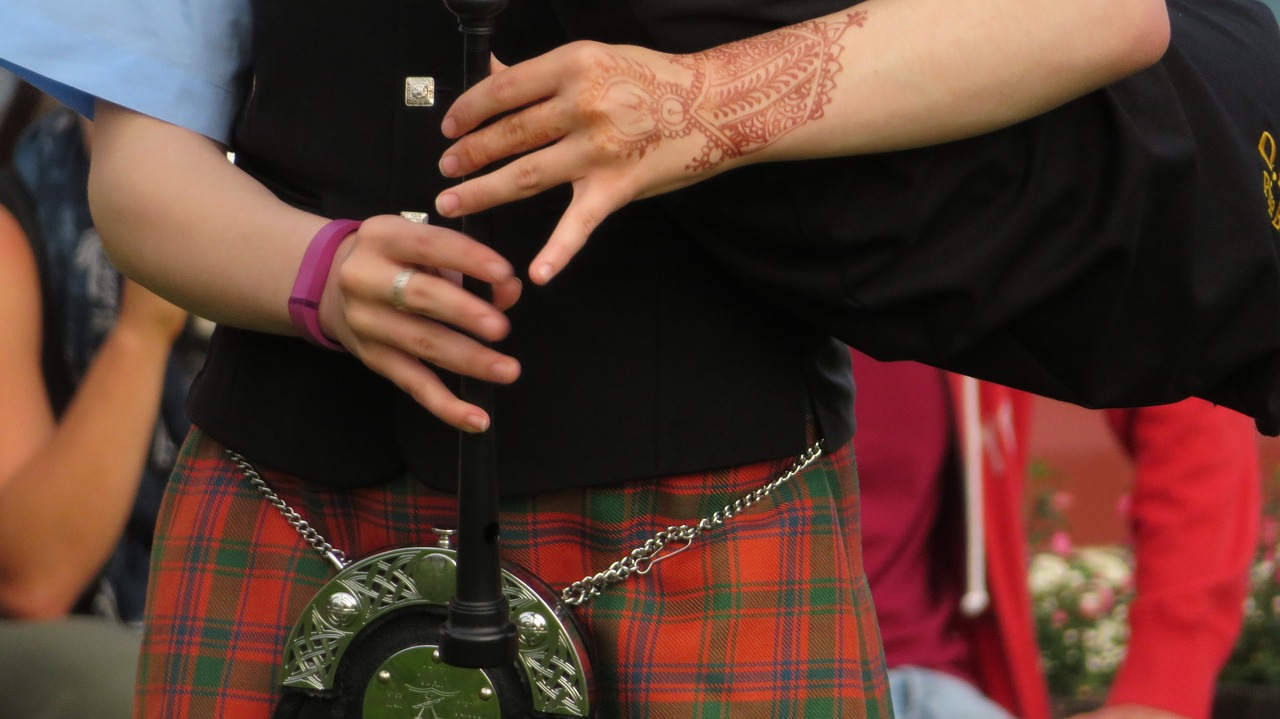 In a personal essay discussing European Year of Cultural Heritage, Mr. Navracsics mentioned numerous ways in which Scotland’s participation will enrich the celebrations. He highlights the fact that cultural cross-connections in Europe go back for centuries, which is why there are so many similar tradition between European nations.

As an example, he mentions bagpipes, which are a typical Scottish instrument that also has cultural references in many other countries. Such examples are many and European Year of Cultural Heritage 2018 was designated to help Europeans find them and understand their values.

“From Edinburgh to Thessaloniki, from Tallinn to Lisbon, Europe’s cultural heritage marks our identity, brings people together and is of great economic importance,” notes Mr. Navracsics. Putting Scotland’s launch of European Year of Cultural Heritage in Context, he mentioned some of the unique features of the country, concluding:

“Cultural heritage is an irreplaceable repository of knowledge, and it is the glue that binds us together as Europeans in one union, in all our diversity.” 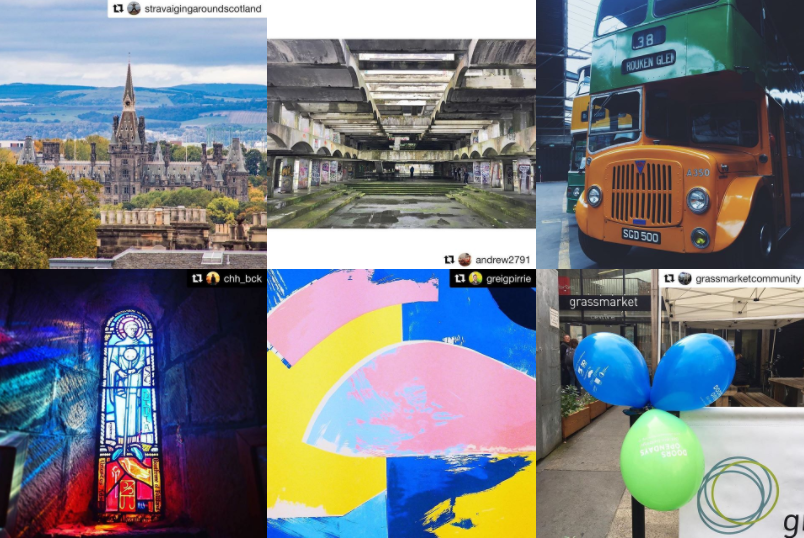 With over 1,000 events in 2017, Doors Open Days in Scotland, United Kingdom, are one of the country’s favourite cultural festivals. Showcasing its archaeological, natural, historic, and cultural treasures from different eras, the programme is an incredible opportunity for everyone to experience Scottish history and culture in a memorable way.

With a consistent and strong focus on heritage and culture, Scottish cities continue to play an important role in bringing Europe’s heritage closer to citizens. This year, Doors Open Days visitors will be able to dig a little deeper into the country’s history of sharing and reconnect with its European past.